NYC Vegan: Iconic Recipes for a Taste of the Big Apple 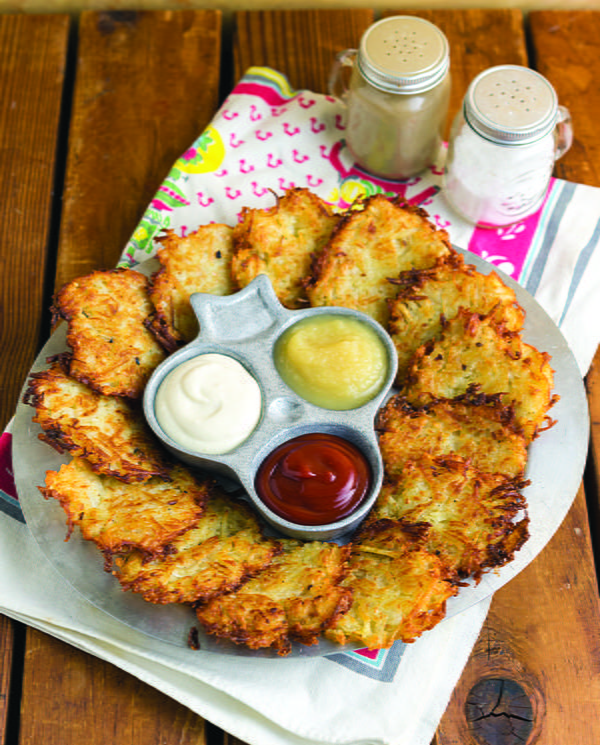 Editor's Note: This vegan recipe for Latkes is a new twist on the beloved dish and is one that your family and friends will love. It will make the perfect side dish or appetizer to share with loved ones this holiday season, and can be served with your favorite applesauce. You'll love how crispy and crunchy these Latkes are, especially when they are just removed from the skillet and are ready to eat. After you make this recipe once, it is likely to become part of your holiday traditions for years to come.

Latkes, the Yiddish word for potato pancakes, are traditionally eaten by Ashkenazic Jews on Hanukkah. You can find latkes at just about any Jewish deli in the city. Whether you accompany them with applesauce or vegan sour cream, be sure to serve them fresh out of the skillet as they really should be eaten immediately after frying.

It’s really important when making these to be conscious of the size of the latke. If you make them too large, they won’t hold together as well and will fall apart when you flip them. 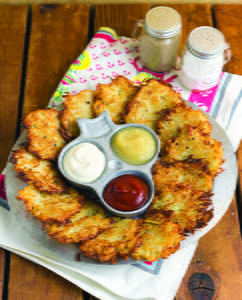