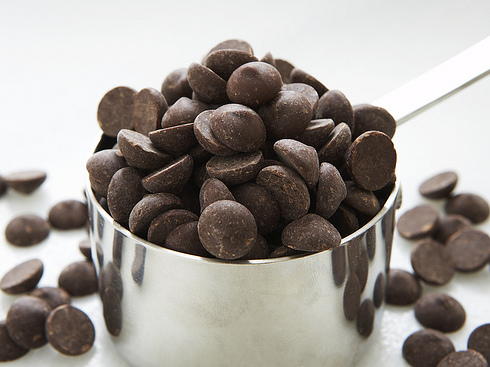 Editor's Note: Vanilla and chocolate ice cream are perennial favorites, but you can't go wrong with this Rocky Road Ice Cream recipe! This version of the classic ice cream flavor doesn't hold back when it comes to flavor, as it has plenty of marshmallows, pecans, and chocolate chips. If you've never made ice cream before, don't be intimidated. The hardest part of making this easy ice cream recipe is waiting for it to freeze before you can grab a spoon and dig in! This recipe can be modified, too; check out the author's suggestions below.

Rocky Road Ice Cream comes in all different guises though always composed of chocolate (sometimes the ice cream and sometimes pieces), nuts, sometimes coconut and always and most notably marshmallows. Although marshmallows are the most popular campfire treats, few people actually know what they are. Made by mixing corn syrup, powdered sugar, egg whites and unflavored gelatin, this mixture is then left to “harden” for about a day and then, traditionally, cut into bite-sized cubes.

Before the invention of gelatin, an extract from the root of the marshmallow plant was used as a thickening agent. Hence the name. Today, marshmallows are known for their key role in S’Mores as well as a popular topping for hot chocolate.

For S’More Ice Cream: replace the pecans and coconut with 4 chopped graham crackers. 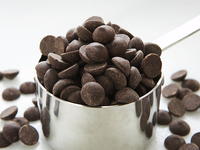