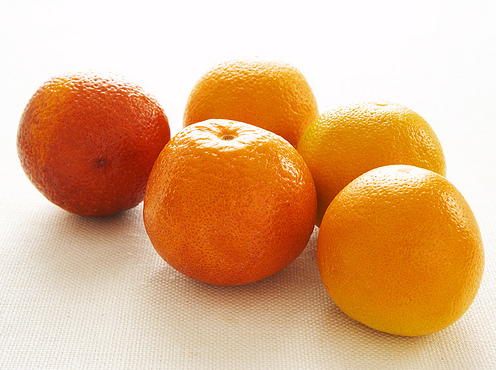 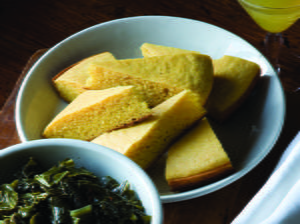 After you get this recipe for Crispy Corn Bread under your belt, you'll find plenty of ways to incorporate it in any meal! The perfect… See more