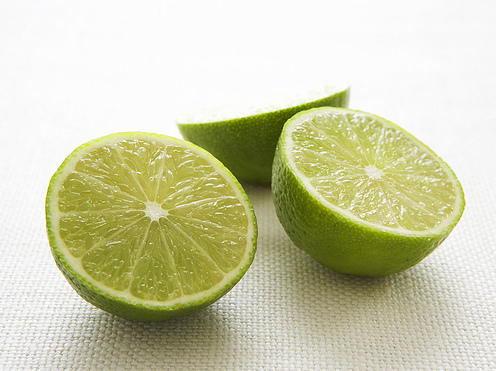 Along Mexico’s west coast. It seems like all the best seafood restaurants are flipping hinged flat baskets of butterflied, marinated fish over wood fires, fragrant with garlic and smoldering branches. And this flipped fish—pescado zarandeado is how that translates into Spanish—is for the locals about as celebratory as a cochinita pibil in the Yucatan or huge pot of mole in central Mexico. There’s strong Asian influence along Mexico’s west coast (many Chinese settled there after helping build railroads in the late nineteenth century) and it surfaces here in the use of soy sauce in the marinade and Chinese toasted chiles in oil as a condiment. But I’ve never quite understood why the marinade at Tino’s (the famous Fish Zarandeado place near Puerto Vallarta) starts with achiote. A spice that’s used practically nowhere but the kitchens of Yucatan. My marinade echoes Tino’s quite accurately except that I’ve replaced achiote with red chile puree. Butterflying a whole fish: In most places, cooks simply layout a fish (scaled, gills removed) and, holding a butcher’s knife parallel to the work surface, cut the fish in half, starting at the lips and cutting straight through the head, then the body, then the tail. Once past the head, the knife typically stays on one side of the backbone, so that the finished fish winds up in two flat half-fish pieces, one with the backbone, the other without. At Tino’s, they go one step further. Ensuring even cooking and easy eating. They split the fish in half as I described, but then remove the backbone from the piece that still has it. The two marinated sides (they look like fillets, With head and tail still attached, rib bones still in place, backbone removed) get grilled along with the marinated backbone, which Tino’s clientele enjoys picking at for the tasty nuggets that cling to the bones. If you’re not a wizard with a knife, ask the person behind the fish counter to butterfly your fish as I described (you may remove the head and tail if you wish), making sure to keep the bones to marinate and grill along with the boneless parts. 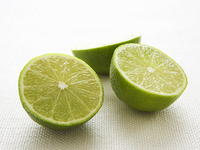