Home > Cooking Tips > What is Ghee? 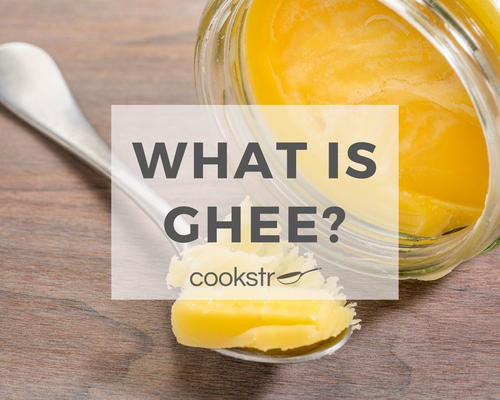 Ghee is one cooking oil that has been gaining popularity in recent years, but what exactly is it? If you have heard of ghee but still aren't sure what separates it from regular butter or clarified butter, or what makes it preferable to other common cooking oils, read on.

Ghee is butter that has been melted down and strained to remove the milk solids, which helps to make it dairy-free and easier to digest. Those who follow a paleo lifestyle or who follow the Whole30 Program favor using ghee for these reasons. However, ghee has been a part of traditional Indian cooking for many years. Because ghee does not contain milk solids, it can be kept at room temperature without going rancid, which is favorable in the warmth of the Indian subcontinent.

Even if you do not frequently cook paleo or Indian recipes, you still might find a use for ghee in your kitchen. Cooking with ghee can give you an advantage if you like to cook at higher heat. Removing the milk solids helps raise the smoking point to 485 degrees F, versus 350 degrees F for traditional butter. Ghee also has a higher smoke point than most types of olive oil.

How to Make Ghee at Home

Ghee is easily found at your local grocery store and it can even be ordered online, but you can also make it at home with one simple ingredient: unsalted butter. Check out the recipes below to learn how you can save your grocery budget by making ghee yourself. 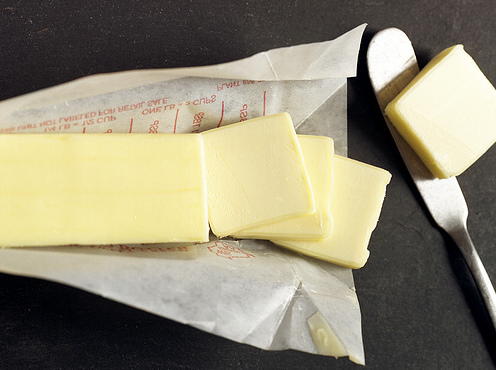 Now that you know what ghee is, and even know how to make it yourself, be sure to check out a few of our favorite recipes that use ghee.

Naan: Make naan, a traditional Indian bread, to accompany almost any meal. This recipe makes it easy to make an approximation of traditional naan in your own kitchen.

Veggie Sloppy Joe (Pau Bhaji) (pictured): Vegetables, herbs, and spices combine to make a savory and hearty dish that might remind you of meatless sloppy joes. 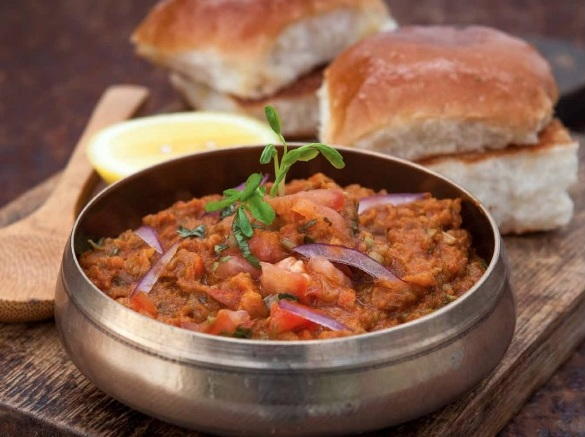 If you're interested in cooking with ghee for health reasons, be sure to explore our collection of  21+ Easy Healthy Recipes for Every Meal 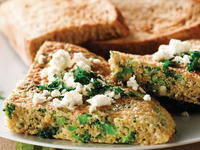 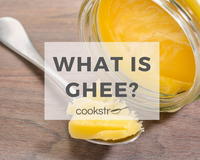