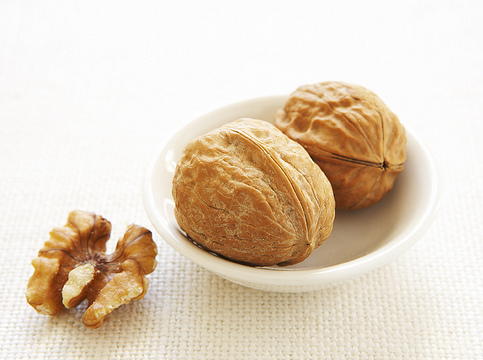 As the quintessential Irish rogue, Oscar Wilde, once said, "only dull people are brilliant at breakfast." For that reason, we like to soak our sultanas (also known as golden raisins) in a nip of whiskey before adding them to our morning porridge. We find it loosens the tongue and unclouds the minds of our companions and ourselves-we all shine so brightly at night that we do tend toward dullness at daybreak. This steadying bowl of oats is just the thing to fortify one for the day to come.

NotesAlthough nuts can certainly be pretoasted before leaving home, we prefer the smoky flavor afforded by toasting them over the open flame. Simply place the nuts in a small skillet in a single layer. Set the skillet over a moderate heat and toast, tossing occasionally, until they are fragrant and golden, 5 to 8 minutes, depending on the nut variety.