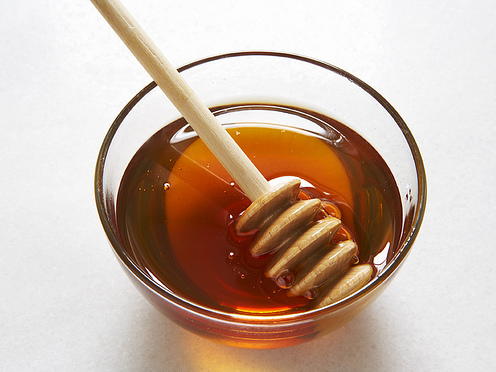 Why not start your day with one of the healthiest foods on earth? Adding some oats to the mix gives you the familiar flavor and creaminess of oatmeal alongside the interesting texture and nutritional value of quinoa. For the creamiest results, always use whole oats rather than the quick cooking or instant kind. Top the cooked mixture with fresh fruit, raisins, nuts, or seeds. Research shows that eating high-fiber grains like quinoa (which have a very low glycemic index) for breakfast keeps your blood sugar levels in check, won’t make you crash, and even makes everything else you eat throughout the day less fattening.

Raw, unprocessed quinoa is naturally coated with saponins, a substance that is bitter, difficult to digest, and makes for soapy cooking water, so quinoa has to be washed before it can be cooked. But today it is rare to find quinoa in the market that isn’t washed. Many packages of quinoa will be marked “prewashed” or “rinsed,” but even quinoa that you can buy in bulk is generally prewashed, so you can skip that step and go right to the cooking. If you’re worried about it, though, give the quinoa a quick rinse anyway.

Now when it comes to cooking the quinoa, never go by the directions on the package. Most directions that you will come across say to cook the quinoa with water in a ratio of 1 part quinoa to 2 parts water. But this results in quinoa that is much too wet and; soggy. Quinoa should have the texture of couscous-dry, light, and fluffy. To achieve this result, cook quinoa in a ratio of 1 part quinoa to only 1¼ parts water.

Combine the quinoa and water in a heavy-bottomed pot (to avoid browning or drying of quinoa on the bottom of the pot) and season with a couple pinches of salt. Bring the quinoa and water to a simmer, reduce the heat to its lowest setting, and cover the pot. Cook for 20 to 25 minutes, until the quinoa is dry, light, and can easily be fluffed with a fork. Fluff well and let sit, uncovered, for a few minutes before serving or using in a recipe.

In American homes, cinnamon is probably the best-loved denizen or the spice rack But when it comes to actually putting it to use on a regular basis, most home cooks can think of only oatmeal raisin cookies and maybe a dash in their Sunday pancake mix.

Cinnamon doesn’t need to be relegated to the occasional baking project, however. In other countries cinnamon is used across a range of sweet and savory dishes, and incorporating those international influences into your cooking repertoire will help you get more cinnamon into your daily diet.

In Morocco, cinnamon is a key component of the classic meat braises known as tagines, which interplay sweet and savory in an intricate dance. In Mexico, cinnamon is a central seasoning for classic moles and chilies. Take a page from Mexican cooking and flavor stews and chilies with a hint of cinnamon to add a touch of warmth and a slight nod toward sweets.

And, of course, when it comes to baking, there is no end to the ways in which you can incorporate cinnamon. Just shy of arriving at cinnamon fatigue, try ro add cinnamon to cakes and cookies; there are very few desserts in which a dash of cinnamon isn’t welcome.

Rut cinnamon’s impact is double-barreled: it’s been shown in studies to help control blood sugar, and according to research by the USDA it’s also extremely high in antioxidants.

You can incorporate it into your diet in the ways just mentioned, or an easier, and perhaps even simpler way of getting a little cinnamon into your life is to sprinkle it on your coffee or frappuccino (or whatever fancy coffee creation happens to be your addiction; hey, we’ve all got ’em!). 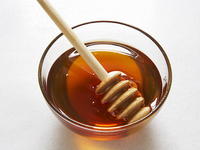 This is absolutely delicious and a great way to make this healthy combo without steel cut oats. I made an apple topping with brown sugar and cinnamon and it warmed up those bones on a chilly morning!