Broth and Stock from the Nourished Kitchen 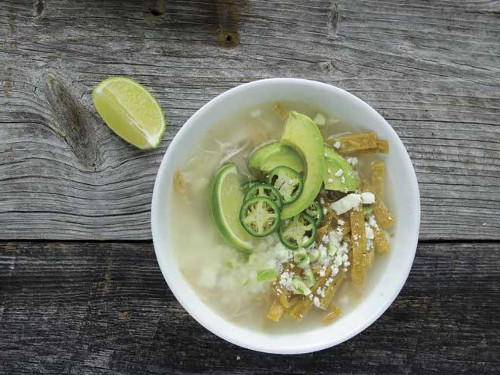 On a visit to Mexico’s Yucatàn Peninsula, a place that offers a unique, lively cuisine steeped in both Mayan and Spanish culinary influence, my family climbed the vine-draped limestone ruins at Cobá, before our guide drove us along the winding orange-red roads through the jungle. We reached a cenote, a deep, naturally occurring limestone well filled with clean fresh water, where we swam until tired and worn. Now hungry from climbing and swimming, we headed to a small restaurant along the lake at Cobá, where they served traditional Yucatecan cooking, among the dishes they offered was a classic lime soup. Nearly every restaurant along the Yucatán Peninsula offers its own perfect version of lime soup, some with bell peppers and others touched with cinnamon and oregano. I favor the simplest approach with chicken, onion, rice, and limes. Simple foods often make the best foods, as their humble ingredients shine through without pomp or pretense. 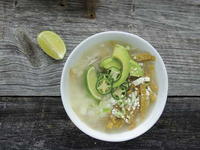