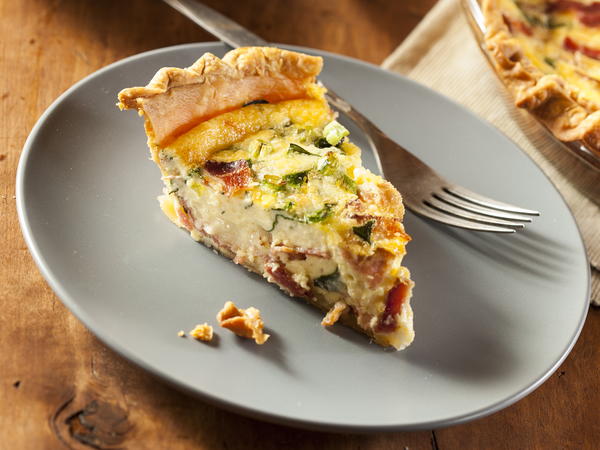 Editor's Note: The next time you host a brunch, make sure to include this recipe for Spinach Quiche on your menu! If you've never made a quiche before, don't feel intimidated. This recipe is easy to make and has a hearty amount of eggs, cheese, and spinach that everyone is sure to love.

Most quiches call for crusts filled with processed flours and loads of butter. But this delicious and hearty whole wheat crust doesn’t leave you missing the traditional version at all. And you won’t have to mess around with pie weights or bags of dried beans as you often have to with the butter and white flour versions. 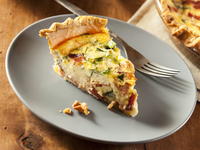 It would have been great if a note had been added describing Speck and/or substitutes. Yes I googled it and learned about it and decided a really good thick smokey bacon will substitute just fine.